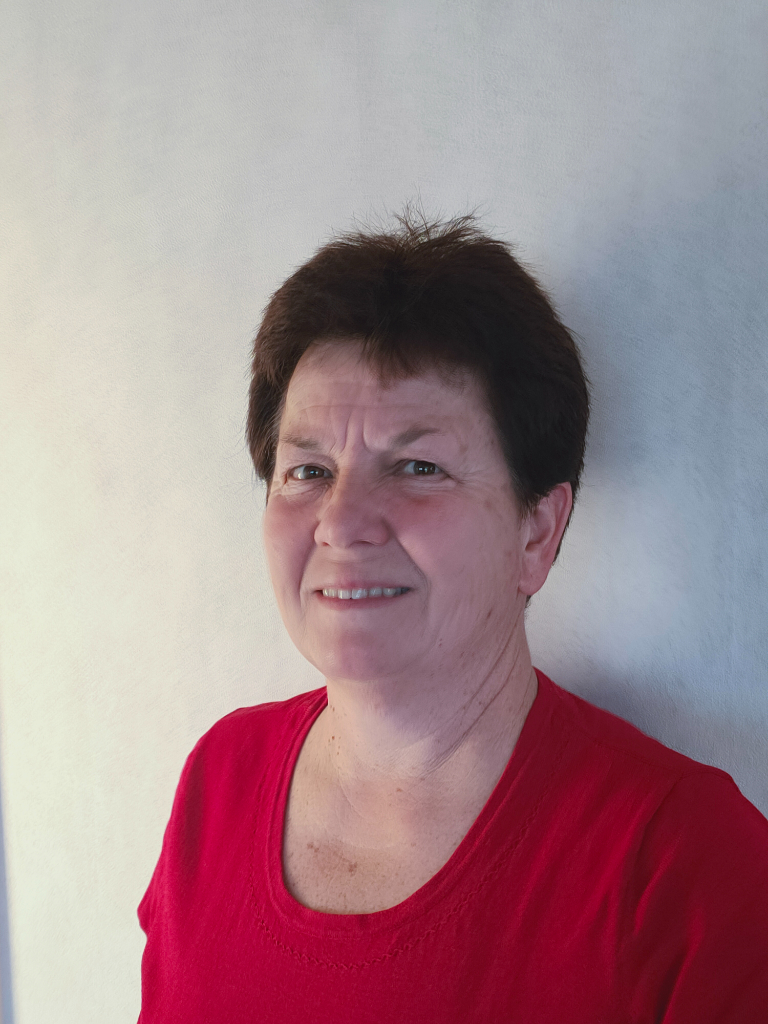 Hello, I'm Marianne and am the Swiss Society Treasurer for the next four years.  I am currently secretary / treasurer of the Taranaki Swiss Club, a job I have been doing for some time!  I enjoy participating in the Swiss Singing and Entertainment Group playing the piano accordion.  Although I was born in New Zealand, my parents emigrated from Switzerland in 1965, with dad (Ruedi) from Aarberg, canton Bern, and mum (Lisette) from Chavornay in the canton of Vaud.  Together with my husband, Adrian, we farm in Midhirst and have two boys, Daniel and Richard.  I am very appreciative of their support and grateful that they enjoy Swiss culture and traditions.  I am proud of my Swiss heritage, and feel privileged to serve both the Taranaki Swiss Club and the Swiss Society of New Zealand. 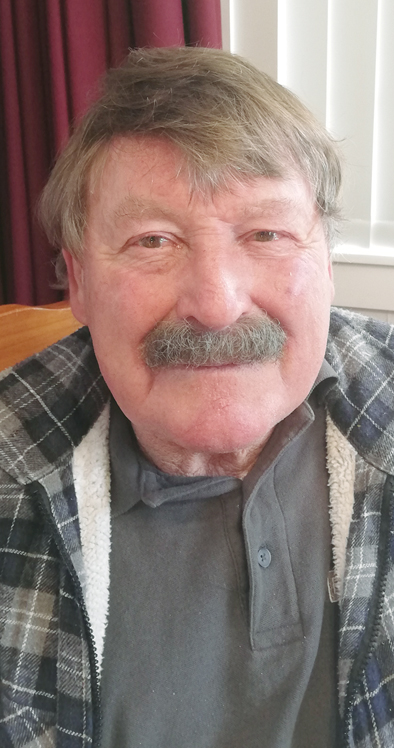 Hi, I'm Zeno.  I'm a retired pedigree Ayrshire dairy farmer of 50+ years and have been a member of the Taranaki Swiss Club all my life.  I have been the Taranaki Swiss Club Vice President for several years.  Nothing makes me happier than music and I have played the accordion for the Swiss Club for more years than I can count!  I am a keen participant in the Singing and Entertainment Group, and thoroughly enjoy the friendships of this group.  I like to keep busy and have always enjoyed gardening.  I look forward to my new role as Vice President of the Swiss Society.

I was born in Oberrueti, Canton Aargau, and I immigrated to New Zealand in 1962 with my parents and siblings.  I farmed all my working life, and moved to Hawera in 2011 where we have a lovely house with a superb 180 degree view of Mt Taranaki.  I joined the Taranaki Swiss Club committee over 20 years ago, and have been the small bore rifle master for most of that time!  I have enjoyed helping with maintenance and upkeep of the grounds at the Swiss Club, and am a keen participant in the Karabiner Shooting and the Keglen.  I was the rifle master of the Swiss Society for ten years, and look forward to serving this Club for a further four years. 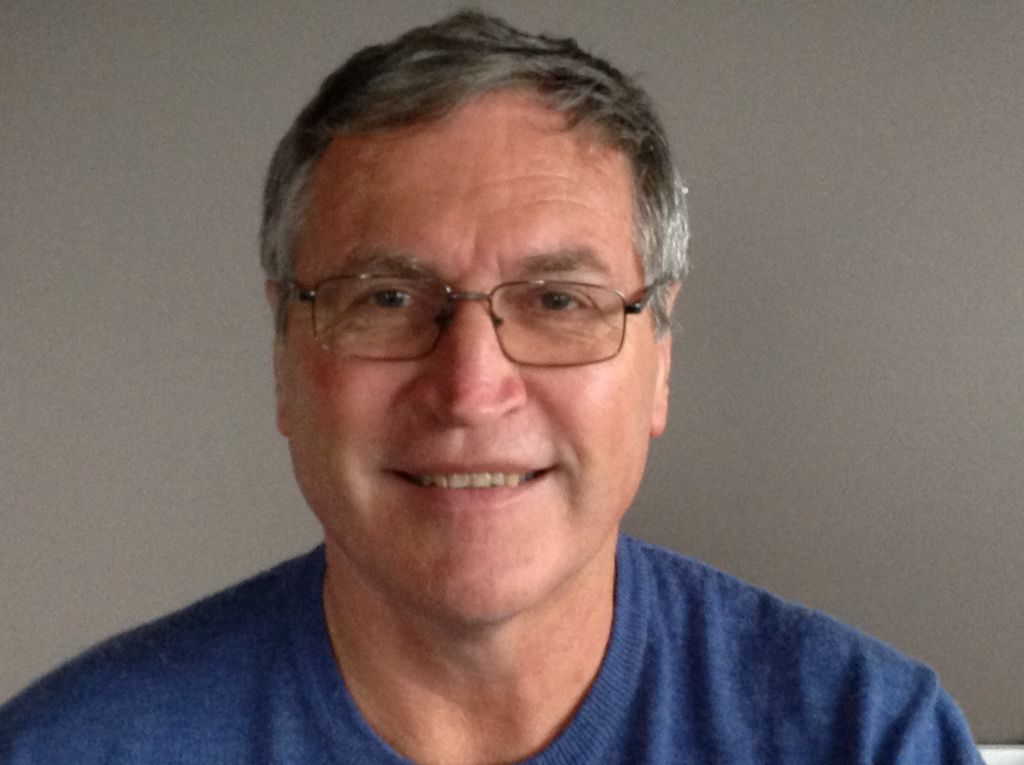 I left my home town of Buttisholz, canton Lucerne, and arrived in New Zealand in 1979.  I have been involved n the farming industry for many years, after having worked as an engineer for five years.  In 1988 I married Marlies and we had three children; two boys Erwin and Martin and a girl Andrea, and now enjoy our grandchildren!  I have been involved in the Taranaki Swiss Club for many years, and have been the Club President since 2006, previously having the role of Vice President.  I am fond of shooting, both small bore and karabiner.  Participating in the Singing and Entertainment Group is also a passion and I enjoy singing, playing the accordion and the alphorn.  I am honoured to be President of the Swiss Society and would welcome any feedback from our members. 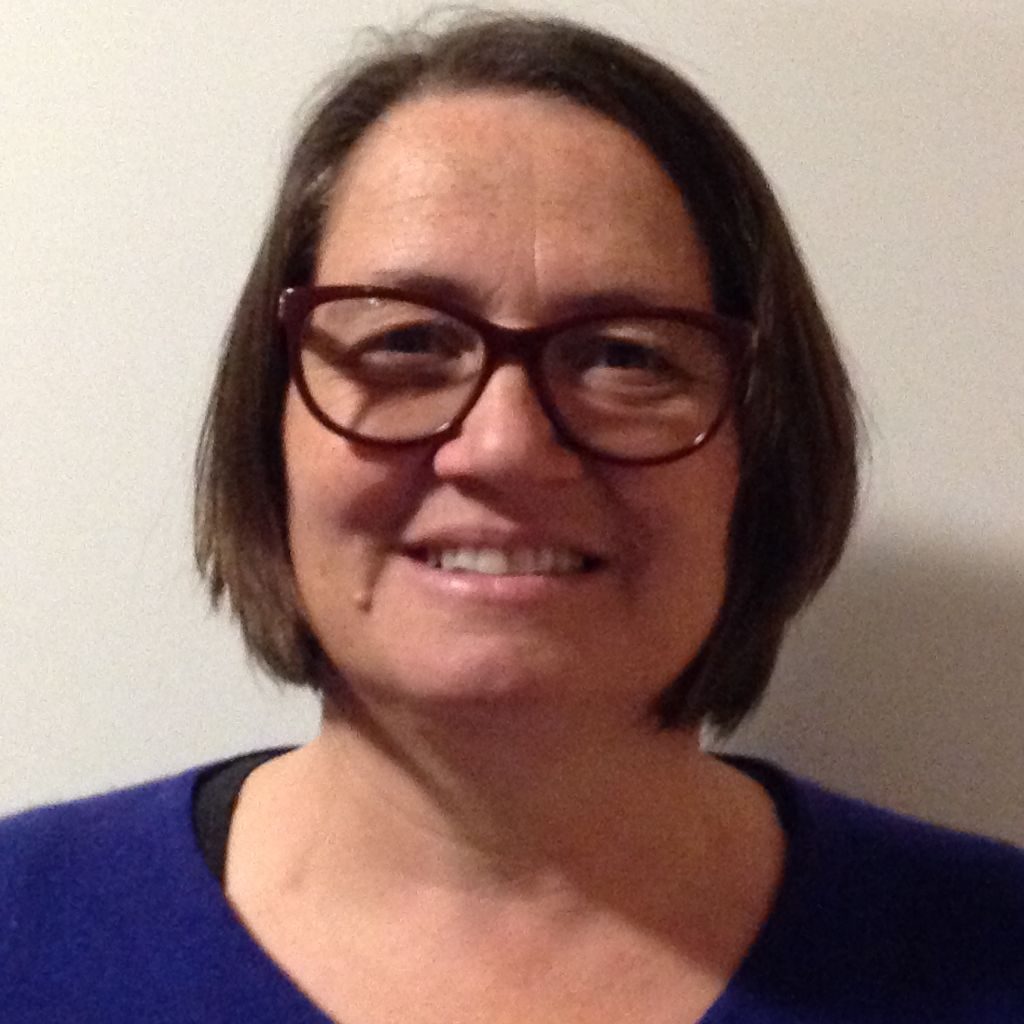 I left the village of Ebersecken, canton Lucerne, for a working holiday in New Zealand in 1987, where I met and then subsequently married Othmar.  I loved farming and the Kiwi way of life, and we feel fortunate to have two of our children also enjoying the farming industry.  We have three grown-up children, and thoroughly enjoy our grandchildren.  I joined the Taranaki Swiss Club committee in 2003, and really enjoy the camaraderie and friendships made through our Club.  I also enjoy taking part in the Singing and Entertainment Group through singing.  I will be the Secretary of the Swiss Society and look forward to my role.

Hi, I'm Amanda and I will be the Designer and Sub-editor of the Helvetia magazine, together with organising the advertisements.  I have been a member of the Taranaki Swiss Club for many years, following in the footsteps of my parents, Kelly and Rosanna Sherman (von Hospenthal).  We were raised to be keen Jass players and, for many years, we have had a family battle on Sundays.  I have three children, with on really enjoying the 'schwingen' at the Swiss picnic!  Design and publishing have been my passion for many years, and I have my own design and print broking business working from home.  I look forward to my role with the Swiss Society and would welcome any comments from our readers. 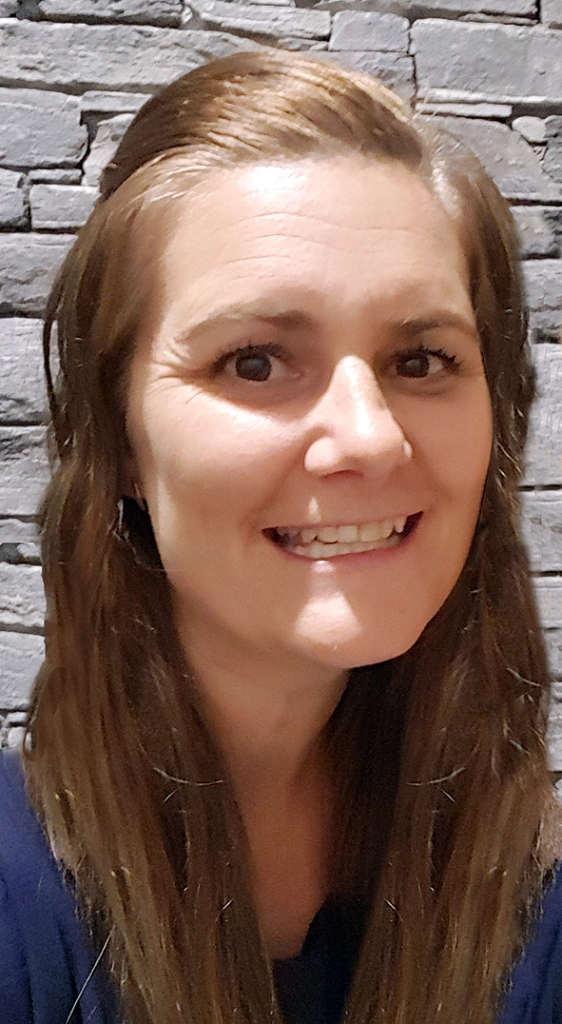 Hello!  My name is Terese Orchard, and I have the pleasure of becoming the new 'captain of the ship' (so to speak) for the next four years while Taranaki have their turn at producing the Helvetia magazine.  I have been a part of the Taranaki Swiss Club since I was a baby.  My dad immigrated to New Zealand from Zug in 1975 and eventually settled in Hawera.  Around Taranaki, Swiss immigrants seemed to find fellow Swiss immigrants and sooner or later found themselves at the Swiss Club catching up at the annual picnic or fondue evening.  I loved these occasions as a child, and with so many other families with similar aged children we always had such a great time.  Whether it was at the picnic and us girls (being tough like the boys) would put on the schwingen pants for a wrestle after the real competition, or running around the clubrooms (after eating so many sausages) till we were asleep on our feet.  There are so many great memories. Now days, my husband Damian and I get to bring our three children to these events, and all the children I used to play with are now parents too, and so starts the next generation of Taranaki Swiss Club members and their memories! I'm very grateful to have a great bunch of people to help keep the ship sailing in the right direction.  From those that were here last time around providing great insight, as well as many new helpers, we hope we can keep you well informed and entertained during our time.  One thing I know for sure is that the more articles I read from others holidays and overseas adventures, the longer my 'to do and see' list grows!  Hopefully in the not too distant future, I will be able to cross some of them off!